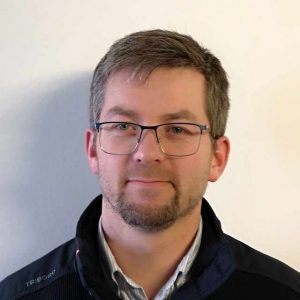 From 2018, a medical physicist in the Department of Medical Physics at Memorial Maria Sklodowska-Curie National Institute of Oncology in Warsaw. Expert in quality control of medical accelerators. 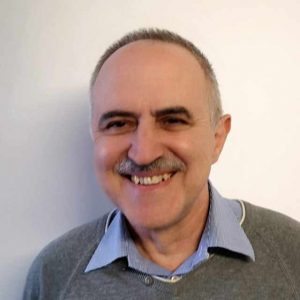 Medical physicist, head of the Department of Medical Physics at the Memorial Maria Sklodowska-Curie National Institute of Oncology in Warsaw, national consultant in the field of medical physics.

Authored nearly 100 scientific publications, two books in the field of medical physics, several chapters in professional books. Holds a patent for immobilisation of patients irradiated in the chest area.
Manager and medical physicist involved in several national research projects, i.a. a project implemented by the International Atomic Agency in Vienna.

Paweł held the President office in 2011-2014 and 2014-2018 of the Polish Society of Medical Physics.
He is a member of the European Federation of Organization for Medical Physics.

Commitment of prof. Paweł Kukołowicz in the work on the system will primarily include issues in the field of product development. 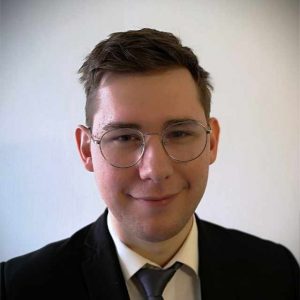 Medical physicist, graduate of the Faculty of Physics of the Warsaw University of Technology.

Gained experience at the Medical Physics Department of the Memorial Maria Skłodowska-Curie National Institute of Oncology under supervision of prof. Paweł Kukołowicz. At the Medical Physics Department Dariusz performed his master’s thesis, in which he dealt with analysis of patients’ treatment results using ionizing radiation. Currently manages a company fully IT issues. An extremely experienced programmer, an extremely creative person. Head of the Technical Department at the National Centre of Nuclear Research. Supervises the work of the construction and technology unit. 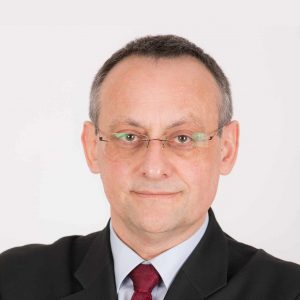 Graduated from the Faculty of Physics at the University of Warsaw. For 20 years he was the operational and general director at the FUEGO IT company. Later he worked as a business expert at Tax Care S.A. From 2018, Andrzej was a development manager and technology broker at the University of Warsaw Technology Transfer Centre and at Warsaw University of Life Sciences (WULS) for 3 years. Currently, he is the Rector’s plenipotentiary for cooperation with the economy at WULS and CEO of InnoTech4Life – WULS’s special purpose company. Constructor of the mobile system - designer